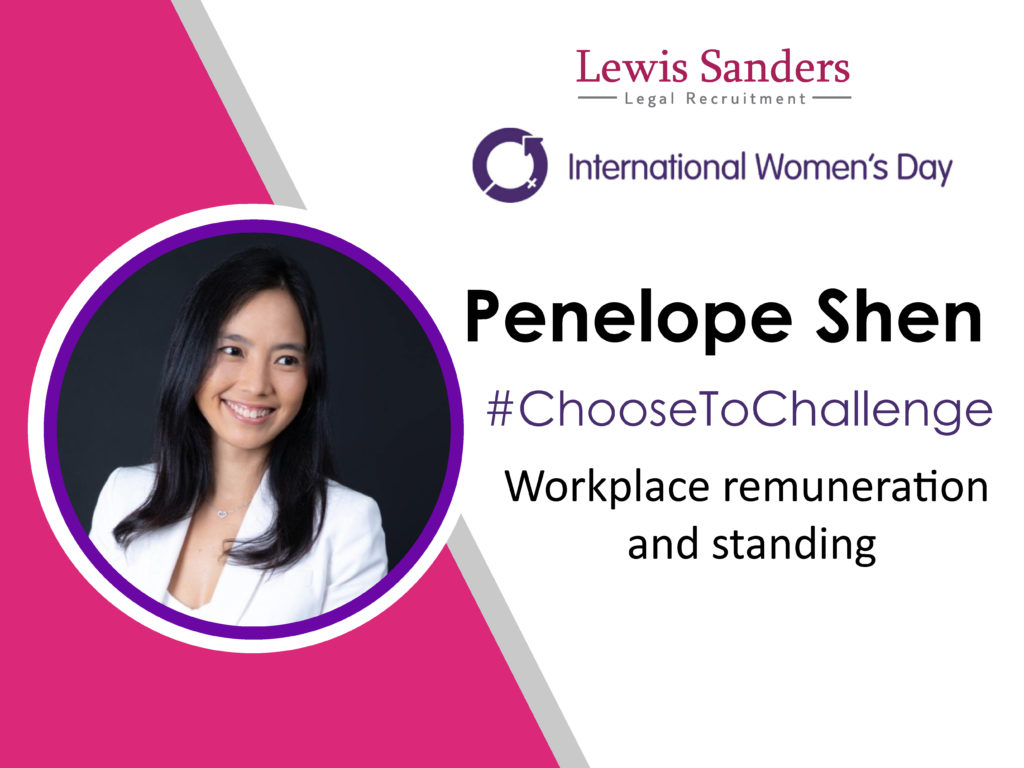 #ChooseToChallenge is the theme for this year’s International Women’s Day. To support this, we spoke to different women in the legal industry to understand their perspectives on gender equality issues, and asked them what they would #ChooseToChallenge in the workplace and daily life. In this part, Penelope Shen, Partner at Stephenson Harwood, shared with us her thoughts. 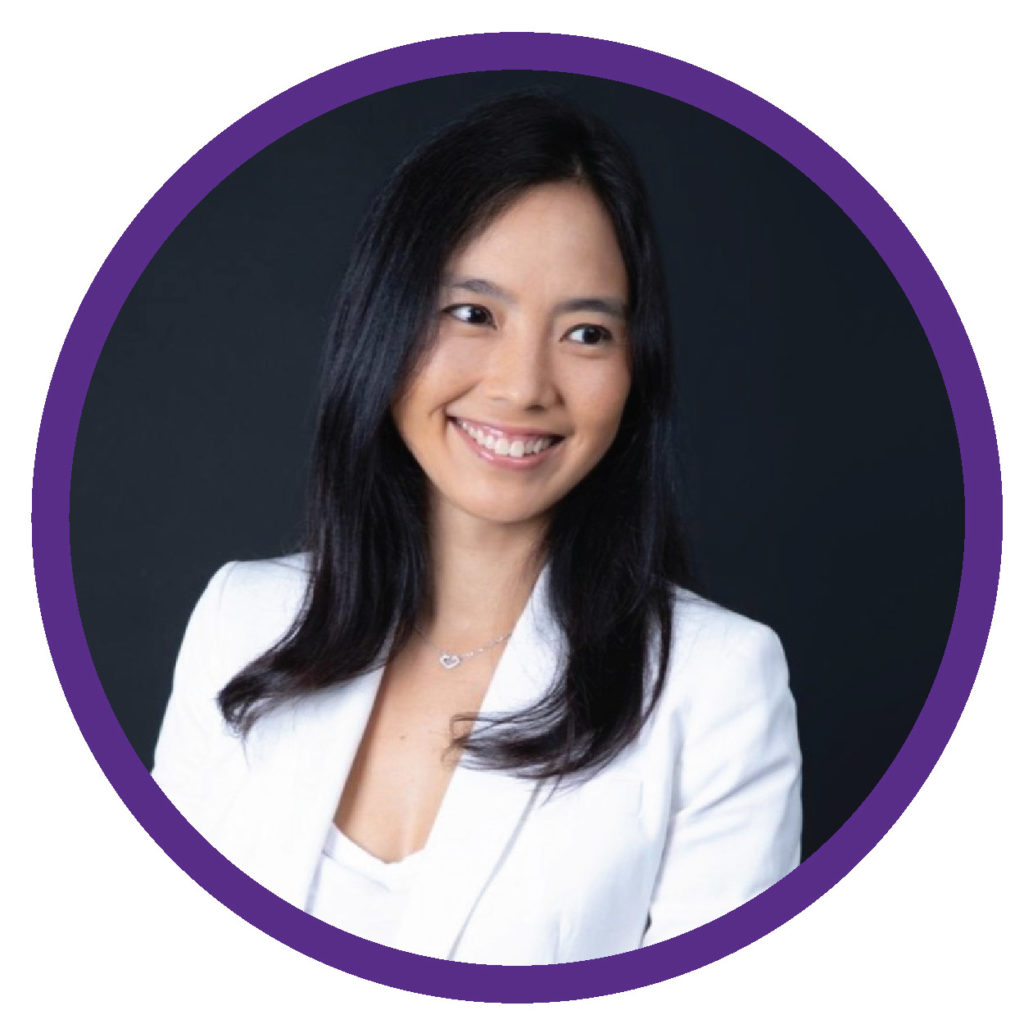 Penny is one of Hong Kong’s leading funds lawyers. She has experience from  top-tier law firms, both onshore and offshore. She focuses on the establishment and structuring of private investment funds, with a particular emphasis on hedge funds and private equity funds. Very importantly, she is also a proud mother of two children.

What gender equality issue(s) would you choose to challenge?

Workplace remuneration and standing. There is a consensus that women are perceived differently across a range of situations in the office. A common one? When women start families. Some employers might deem it a hassle when we take the time to have children, because when a woman takes maternity time off, her employer would still have to pay her and possibly hire or arrange for someone else to do her work.  It’s also very real that women face a potential lack of opportunities for advancement or promotion to top roles, due to the perception that, as a mother, a woman would then have to spend less time at work or reduce her focus on work.

Then there is the sensitive matter of sexual harassment. This happens more often than people think. The reason it is still happening? Because the women in question often keep quiet, for fear of thrashing her career prospects or professional retribution, or both.

Both these examples should be thoroughly eradicated and I am glad that things appear to be better this century than ever before, but there is still some way to go before there is true equality.

Why do you think this is important?

I have a daughter.

Plus, many studies have shown that a higher proportion of women in business leadership can lead to better overall company performance. Some have gone as far as saying if

more women are at the helm,  we would have less wars and less colonizing (and the world would be a better place!). Nobody knows for sure, but we should at least give these studies the weighting they deserve, and see if having more women in business leadership roles will indeed create better workplaces.

What suggestions do you have on how we can take action on this?

For example, being a mother may affect our time spent at work – and speaking as a lawyer, we do tend to work nearly all waking hours when we can – but this does not make us any less capable.

I know some women feel bad and even get the look sometimes when leaving the office at 6pm to go home to tuck the little ones in. But no one sees us resuming work after that in the home office.  The faster we acknowledge the fact that mothers are just as efficient, the easier it will be for society to see that scheduling a meeting 30 minutes later because the CEO needs to pump is perfectly acceptable.

Could you name a woman who you look up to and why.

There are a few I would love to name, but Christine Loh comes first to mind, after my mother.

I had the pleasure of working with Christine at the start of my career and was inspired to follow her footsteps as a legislator.  That didn’t happen but Christine showed me how strong and clear-headed she was as a female leader, particularly in the way that she pushed through laws on harbour protection. At no time was she unreasonably pushy, at no time did I see her lose her cool and at no time was she anything like the “dragon lady” that society perceives successful women to be. At the same time, she was immensely personable, and willing to help and advise even a mere student like me who was volunteering at her office.  These are the kind of female role models we need.