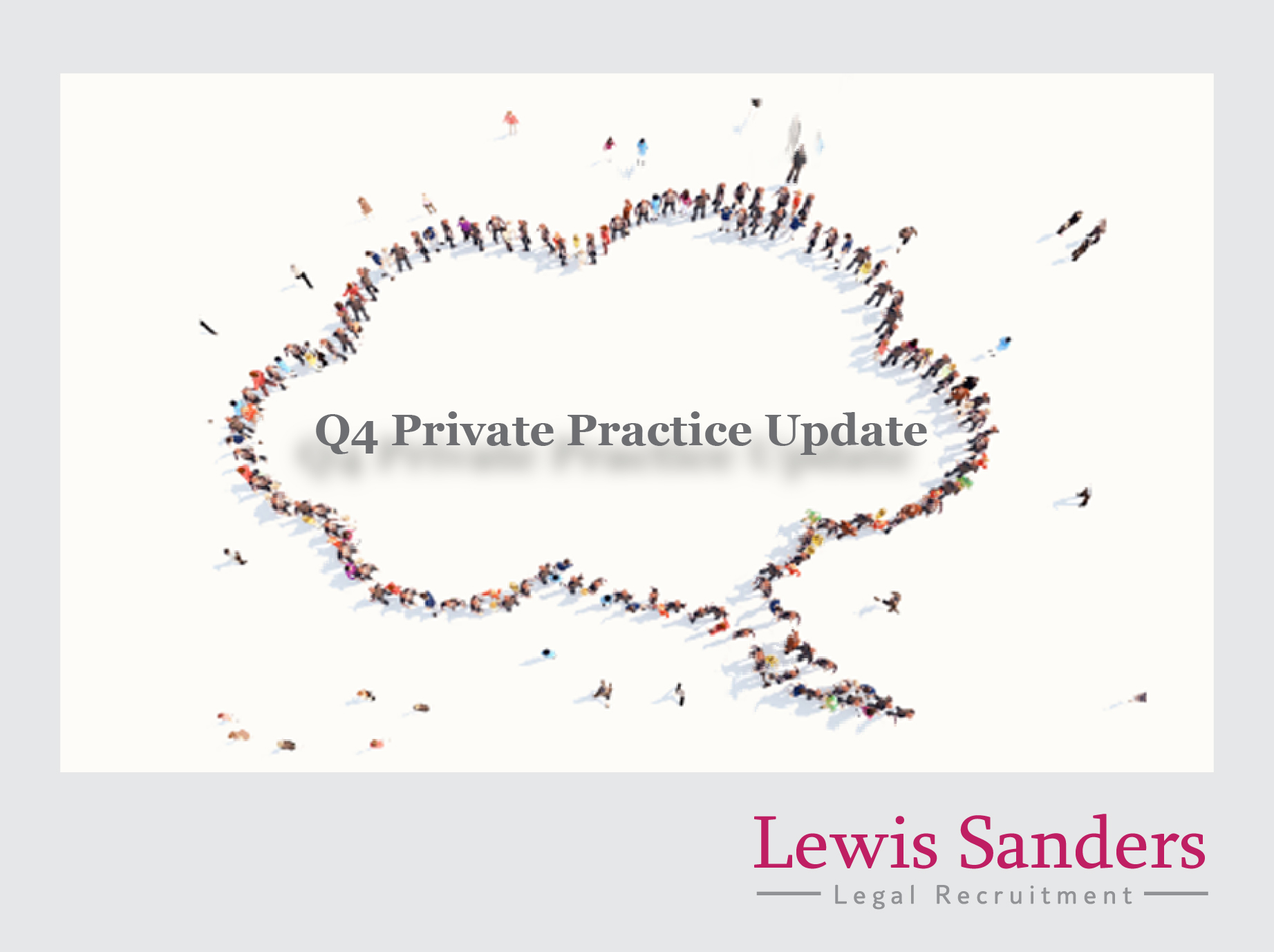 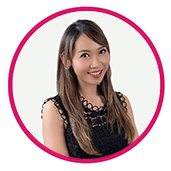 Katherine is a Consultant at Lewis Sanders, specializing in recruiting lawyers at associate, counsel and partner level for both private practice and in-house markets in Hong Kong.

The legal market remained relatively stable this Q4, with HKTDC recording a 0.1% drop for unemployment between August and October 2022. As expected, the need for restructuring and insolvency, funds, and banking and finance lawyers continued this quarter, with a rising need for employment and regulatory associates. With respect to corporate roles, various US firms have recently recruited partners to expand their equity and debt capital markets capabilities and it is envisioned that correlating lateral-associate hires will be required shortly after the new year. This is welcomed news for junior associates, as we have witnessed a large amount of trainees not having been retained this year.

A demand for senior disputes lawyers ranging from senior associates to partners remained active this quarter, with minimal roles for junior associates. Many firms expanded their litigation teams with lateral partner-hires, with some firms quickly finding replacements for partner moves.

In October 2022, we saw Holman Fenwick Willan (HFW) expanding its disputes practice with the hiring of Kevin Warburton as a partner from Tanner De Witt. This was HFW’s first partner hire since the addition of Karen Cheung in September 2021 and has now increased the number of partners at HFW’s Hong Kong office to 20.  JunHe’s Hong Kong office also increased their number of partners to 16, with the hire of Philip Kwok to its disputes practice in October 2022. Philip was previously with Dechert, before he joined LC Lawyers in 2018. Similarly, in November 2022, Slaughter & May made its first lateral partner hire since 2019, with the appointment of Ralph Seller – increasing its partner count to 13. Ralph joined from Debevoise & Plimpton, where he had been International Counsel in the International Dispute Resolution Group focusing on commercial and financial services-related disputes, as well as regulatory matters.

With respect to team moves, Karas, UK law firm Mishcon de Reya’s association firm in Hong Kong, invited a new private client team to join on 1 December 2022. The team consists of Jonathan Mok as partner, Carmen Cheng as special counsel, associate Sarah Wong and legal assistant Angela Li. Jonathan was previously the sole principal of Jonathan Mok Legal and before that, a partner with Charles Russell Speechlys. He has extensive experience in family disputes, criminal defence and regulatory compliance matters. His addition will take the number of partners at Karas to five.

In light of the ongoing Covid-19 situation, the need for companies to address their financial difficulties remained active, resulting in a continued need for talent in the restructuring and insolvency arena. In this regard, this quarter we witnessed restructuring and insolvency specialist, Richard Woodworth, join Linklaters from Allen & Overy, where he was founder and co-head of the Asia-Pacific restructuring and recovery group. Richard advises high-profile clients, such as Vietnamese shipbuilding industry group Vinashin, the biggest overseas program of the China State Construction Engineering known as Baha Mar, Singapore-based oil and gas company KrisEnergy, and the co-ordinating committees of creditors of ongoing restructurings from PRC property developers.

The corporate market remained stable this Q4, with the majority of firms adopting a conservative approach towards lateral associate recruitment. Having said this, various US firms have expanded their corporate offering this Q4 and it is envisioned that new roles will arise in the first quarter of 2023.

K&L Gates expanded its equity and debt capital markets practice with the hiring of Iris Leung from Linklaters in October 2022 and Jay Lee from Simmons & Simmons in November 2022. Iris has experience advising issuers and underwriters on a significant number of landmark listings of Chinese and multinational companies on the Hong Kong Stock Exchange, as well as in other major global financial markets. Jay is accustomed to advising financial institutions and corporations on RMB bonds, G-3 bonds, equity-linked products, high yield bonds, asset backed securities and structured finances, MTNs, local currency bonds, and loan syndications, as well as structured debt products and derivatives transactions.

Paul, Weiss, Rifkind, Wharton & Garrison also doubled its partner count in Hong Kong with the hiring of corporate lawyer Bosco Yiu from Goodwin Procter in October 2022. Bosco’s appointment follows the departure of Betty Yap to Linklaters in November 2021. Bosco’s practice focuses on private equity investments, M&A transactions, Hong Kong IPOs and general regulatory and compliance advice. Similarly, Paul Hastings expanded its securities and capital markets team with the hiring of Peter Cheng as a partner, increasing its partner count to nine. Peter was originally with Davis Polk & Wardwell, before joining Deacons as a partner in 2018. Seyfarth Shaw also recruited Stefano Beghi as a corporate partner in Hong Kong from Italy’s Gianni & Origoni in October 2022. Stefano specializes in M&A and corporate and commercial law.

All-levels of funds lawyers remained highly sought after during this quarter. Although junior associate moves were not prominent, Withers hired Simon Wong as a partner in November 2022 from Dentons, where he was originally head of the private funds practice. This comes after former funds partner, Junko Pitt, left the firm in December 2021.

Recruitment for banking and finance associates were active for both onshore and offshore law firms, as well. With respect to partner-hires, DLA Piper further strengthened its Asia finance, projects and restructuring practice with the recruitment of Trinh Hoang from Linklaters, where she was previously a managing associate. Fellow Linklaters-alumni, Crystal Chen, joined DLA Piper’s finance team earlier this year in May.

With 2022 coming to an end, recruitment activities in the legal industry have started to quieten down in preparation of the upcoming Christmas and New Year festivities and a number of firms have pushed hiring to the start of the 2023 in order to focus on ongoing deals before the end of the year. It is hoped that as confidence in the market continues to grow, firms will look to increase headcounts to meet these growing pipelines.