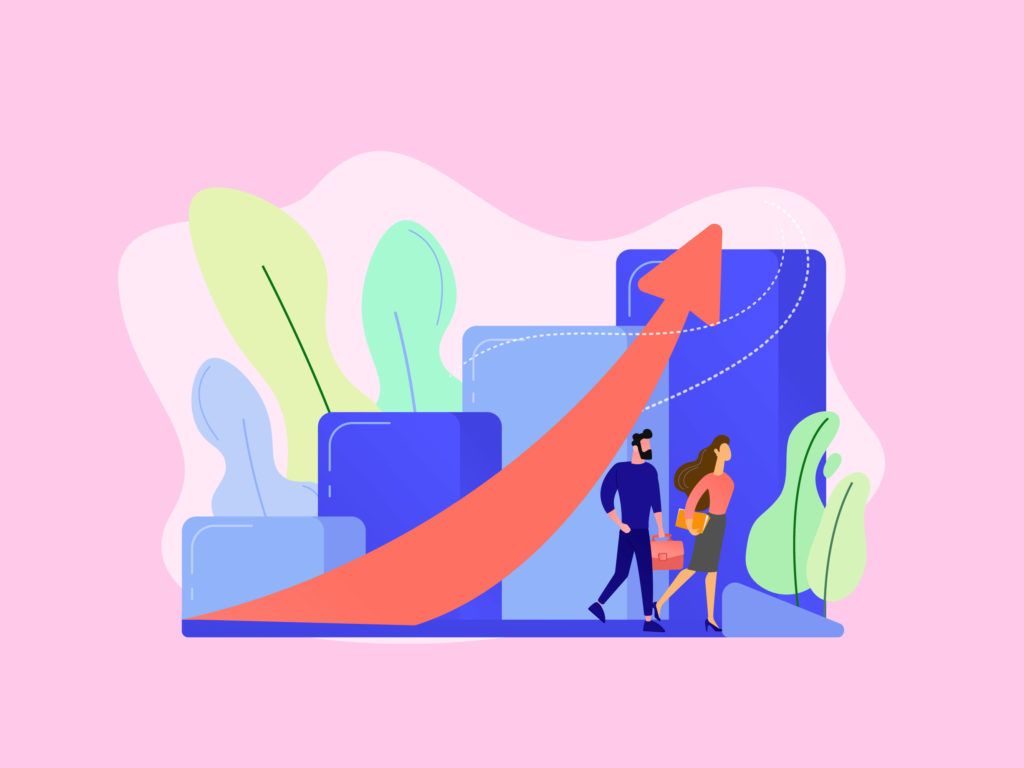 Camilla is a Managing Director at Lewis Sanders working with lawyers at associate, counsel and partner level. She has successfully placed lawyers into both in-house and private practice teams across the region building long term relationships with both clients and candidates.

Law firm hiring has definitely recovered after a slow 2020 as record numbers of lateral partner moves are being reported.

The below table sets out lateral moves in Hong Kong at partner level since January 2021 across a range of practice areas. This includes counsel level candidates making a lateral move into a partnership position. A significant number of these moves are as a result of firms strategically growing certain practice groups.

* The content of table is created to the best of our knowledge, it may not cover all the lateral moves.

Hiring has of course not just been limited to partner moves. Law firms have been seeing an increased deal flow with M&A activity involving Hong Kong companies seeing the strongest first half in four years. Some 713 deals worth a combined US$55.4 billion were announced in the first half, a 50.4 per cent increase in value from a year earlier, according to Refinitiv data. It was also the most since the first half of 2017 when transactions totalled US$68.9 billion. This increased deal flow has naturally resulted in an increase in hiring within corporate teams. In addition, we have seen firms looking to hire candidates with expertise in banking (in particular leveraged finance), litigation, arbitration and listed company compliance. Demand has mostly been at the mid-level as firms look for candidates who have a solid training and foundation together with strong client facing skills and Mandarin language skills.

There has been a rush for law firms to secure the strongest candidates in the market, with many candidates receiving multiple offers and sign on bonuses being paid to encourage candidates to onboard as soon as possible.

Compared to a year ago, when law firms were implementing pay freezes, suspending partner profit and reducing salaries, this year has seen the majority of law firms reinstate or even increase salaries and pay bonuses to their staff. In addition, many international and US firms have paid ‘COVID bonuses’.

These additional ‘COVID bonuses’ are gestures of appreciation to staff for their commitment and resilience during the challenging environment faced during the last 12 months. They ranged from a fixed one-off bonus, to an additional week’s holiday, to a bonus equivalent to 2-5% of annual salary. This is in addition to the relevant firms’ standard performance-related bonus scheme.

Amongst US firms offering a ‘Cravath rate’, Milbank was the first to announce an increase in associate salaries, with first year lawyers being paid US$200,000 per year. This was quickly followed by Davis Polk, who pushed first year salaries even higher to US$202,500 per year leading to a number of other US firms to follow suit. As with the UK and international firms, US firms also paid ‘COVID bonuses’ in addition to the final year-end bonus, usually in two tranches across the year.

Lawyers looking to change jobs at the moment have many options to choose from and therefore firms need to ensure that they remain competitive not only in terms of salary but also in relation to annual leave, flexible working policies and other benefits such a maternity/paternity leave and health insurance.

A number of law firms with significant Asia practices have been reporting impressive % growth in global revenue as figures for 20/21 are released and it is hoped that this upward trend will continue.