Check out the latest people moves in Hong Kong and Singapore. 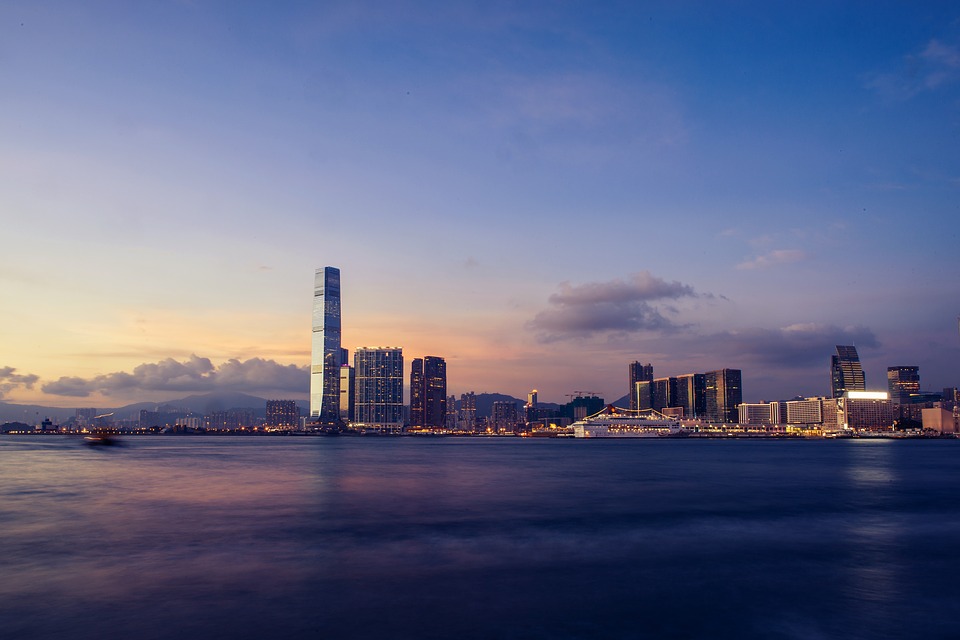 Ashurst has added corporate lawyer Melody He-Chen as a partner in Hong Kong from DLA Piper.

He-Chen joined DLA in February 2015 as a partner from Morrison & Foerster, where she spent three years. Before that, she was a partner at the legacy Herbert Smith for nearly six years. (ALB, Mar 19)

According to KWM’s press release, Robson has practiced in the region for 14 years. He specialises in international acquisitions, disposals and investments, joint ventures and other complex commercial arrangements, having advised fintech, financial institutions, technology and telecommunications, and resources clients in the region. (ALB, Mar 19)