Check out the latest moves within the legal industry in Hong Kong, Singapore and Shanghai. 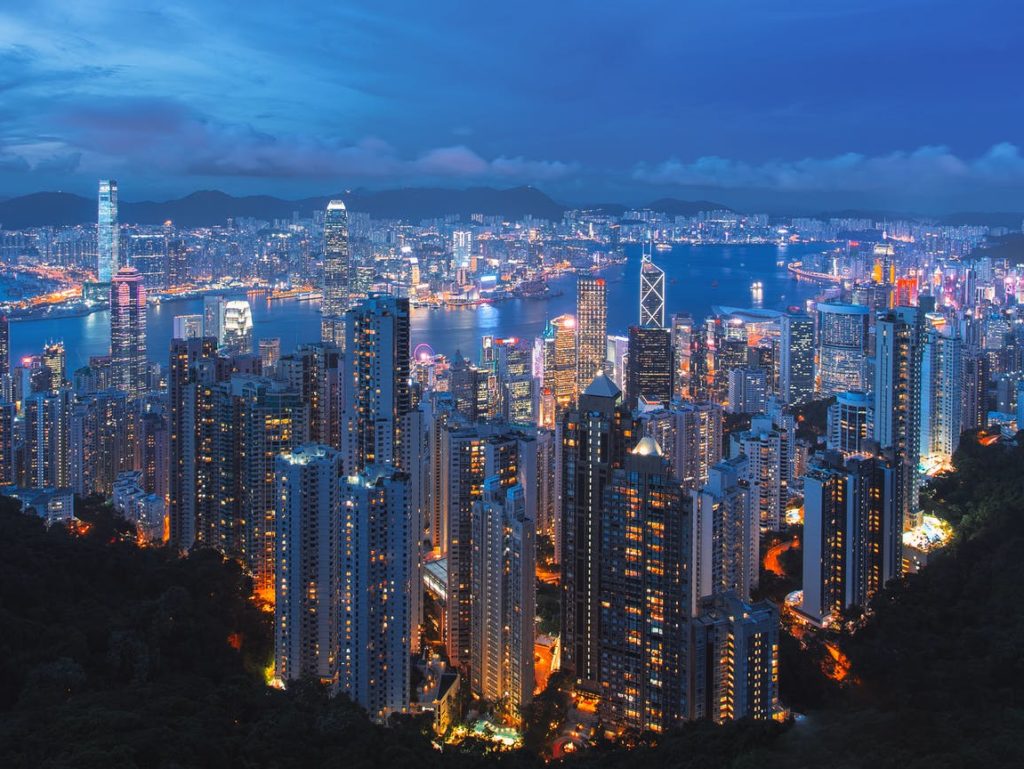 London-headquartered Charles Russell Speechlys (CRS) has expanded its private client offering in Hong Kong after hiring Ian Devereux as the head of that practice, and Silvia On as a partner. Both join from Stephenson Harwood, where they were partners. (ALB, May 5) 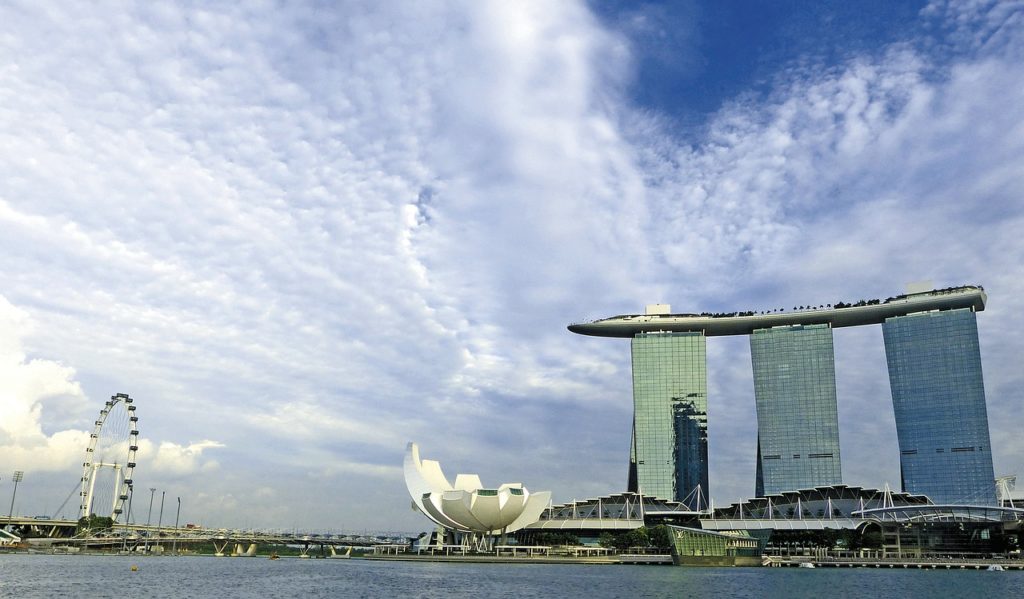 Singapore law firm Quahe Woo & Palmer has added Melvin Lum as a director in its dispute resolution practice from Big Four firm WongPartnership, where he was a partner. (ALB, May 5)

Baker McKenzie Wong & Leow, the Singapore firm of Baker McKenzie, has hired Kay Moon as principal in Singapore from Linklaters, where she worked for more than 10 years in London and Hong Kong. (ALB, May 5) 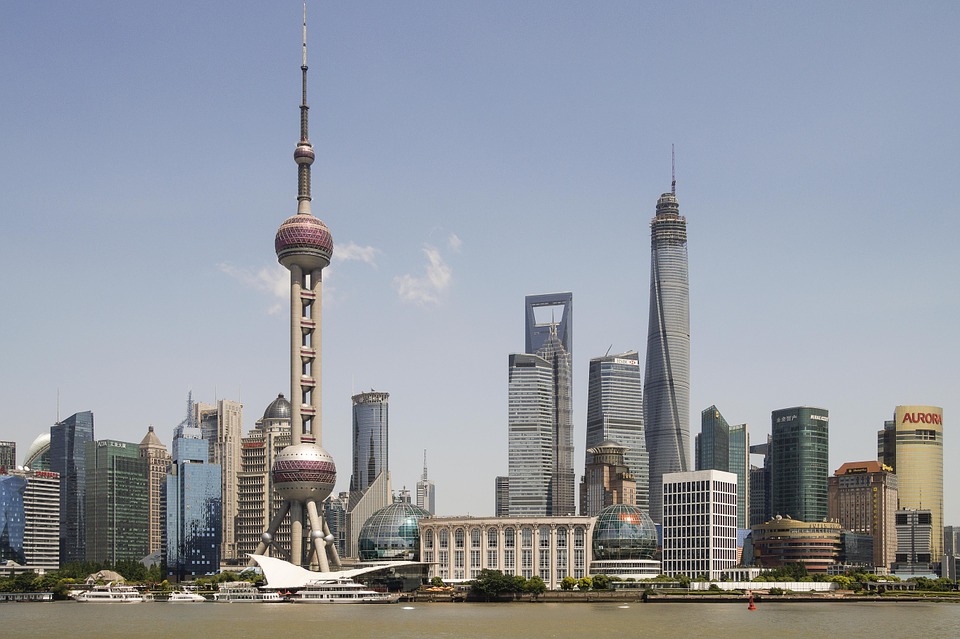 HFW has recruited former Winston & Strawn Shanghai managing partner Brinton Scott. Scott advises foreign companies on investments, transactions and other compliance and operational matters such as employment and intellectual property in China. He also chairs the legal committee of the American Chamber of Commerce in Shanghai. (LegalWeek, May 6)

K&L Gates has hired a tax partner in Shanghai. Roberta Chang joins from Hogan Lovells where she was a partner advising companies on tax strategies for their investments in China. She also provides tax advice to transactions such as  acquisitions and joint ventures, corporate restructurings, financings, and dissolutions. (LegalWeek, May 3)